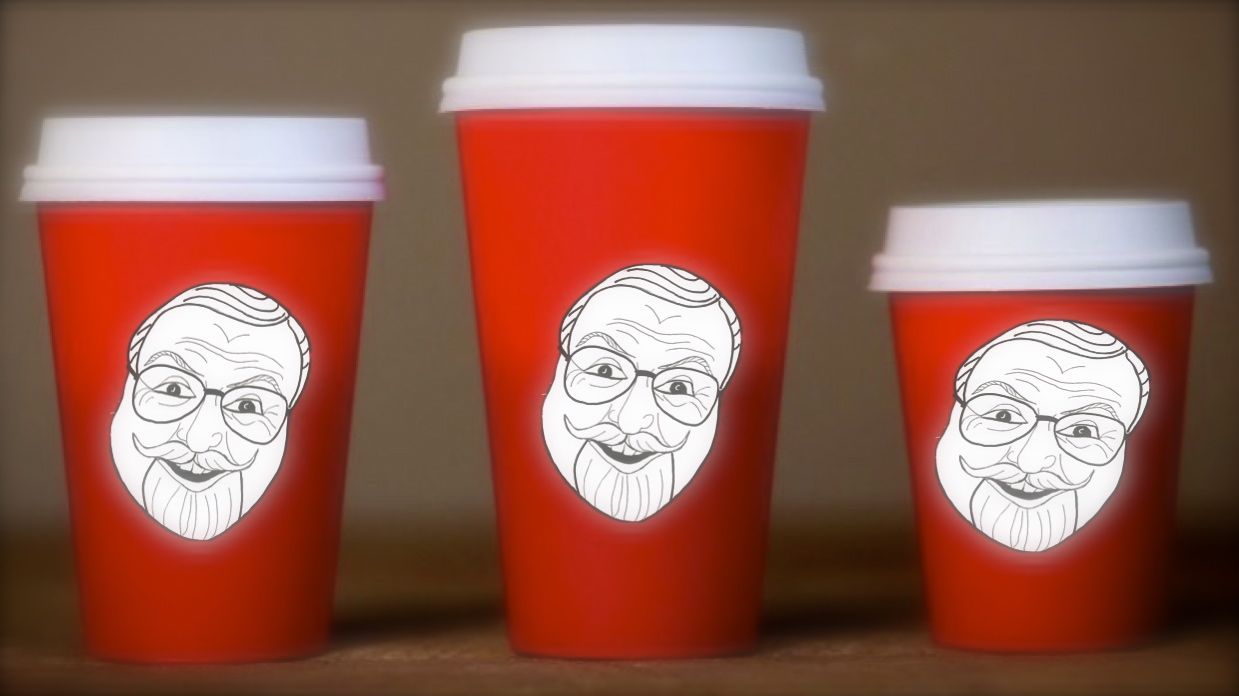 A COMEDY, MUSIC & IMPROV SMORGASBORD was on Saturday, December 19, 2015 at The Gas Station Arts Centre

We had so much fun LAST time, we did it again! ONE LAST TIME!

The LAST Common Sense HOLIDAY Cabaret is a live variety show. An entertaining mix of comedy and music with some improv, video and novelty acts thrown in.

Local celebrity has-been, Joseph Common, (played by John B. Lowe) hosts the entertaining evening supported by his extended family of entertainers. The Macho Poo-Poo Choir, Jelly B & The Kmart Shoppers and The Talentless Lumps are also scheduled to perform. There will be Improv from The Stephen McIntyre Experience. Stand up comedy and comedy videos from Broccolo Creative, The Ken and Tim Channel and Tiny Plastic Men.
Joseph assures us that the jokes will be funny and the music will be good and there will be NO Artsy Fartsy BULLSH*T!
Music direction is by Süss.

Our Stage Manager is Michelle Lagasse.