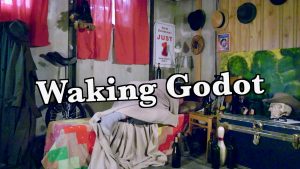 An existential denouemont.
An answer to a frequently asked theatre question 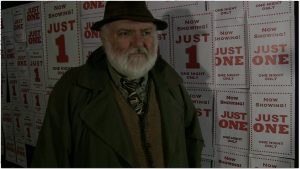 Just one in this show. Performing solo.
Creative? Artistic? Or vanity?
Or just narcissistic insanity? 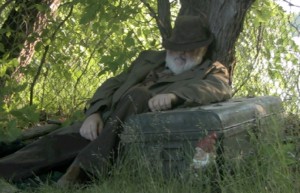 Inspiration can come from the smallest thing.  A Fly Flew Over is a whimsical short film. A chance encounter between a lonely vagabond poet and a fly who becomes his muse and his audience. 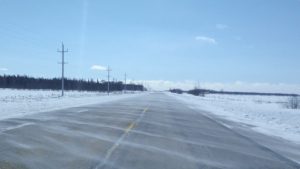 A seasonal moment and an honest reaction on a road in Manitoba.