Broccolo Creative produced 6 episodes of the LIVE variety show, The Common Sense Cabaret, a comedy, improv and music smorgasbord. The Common Sense Cabaret was an entertaining mix of comedy and music with  improv, video and novelty acts thrown in. Local celebrity has-been, Joseph Common, (played by John B. Lowe) hosted the entertaining evening supported by his extended family of entertainers. The Macho Poo-Poo Choir, Jelly B & The Kmart Shoppers and The Talentless Lumps and MANY MORE!  There was Improv, stand up comedy and comedy videos from Broccolo Creative, The Ken and Tim Channel and Tiny Plastic Men.  Music direction was by Süss. 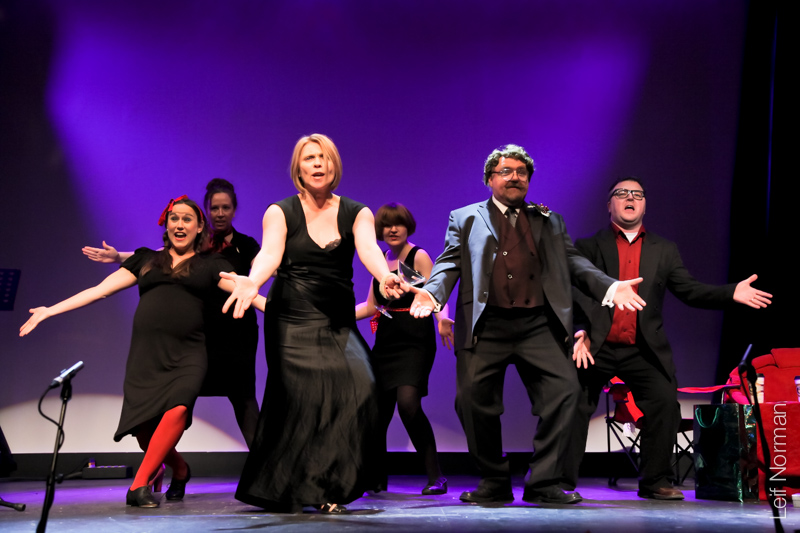 The jokes were funny, the music was good and there was NO Artsy Fartsy BULLSH*T!