An overworked man is isolated from reality in a locked office which becomes a surreal world. He escapes into alternate realities from unfulfilled dreams which turn into nightmares and he struggles to return to his family and the real world. 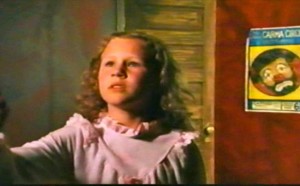 Windows of White is a moving, dream-like film that explores the relationship between a woman’s memory and her imagination. A young girl pursues a character that disappears from a painting on her bedroom wall. She enters a world where memory blends with imagination and she discovers that the present is only her past remembered.

Awards and Nominations:
Windows of White was nominated in 6 categories of the 2000 AMPIA Awards
nominations for: Director, Art Direction, and Composer. 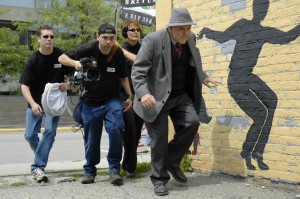 Art Ephemeral is a mock documentary about a pompous art historian who pursues an eccentric temperamental artist, creating a conflict of Canadian Cultural proportions. 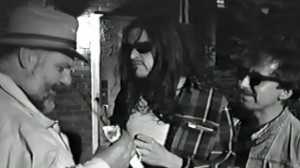 What does the ‘B’ stand for? Asked and answered. Again and Again. A goofy old skool improvised video comedy.