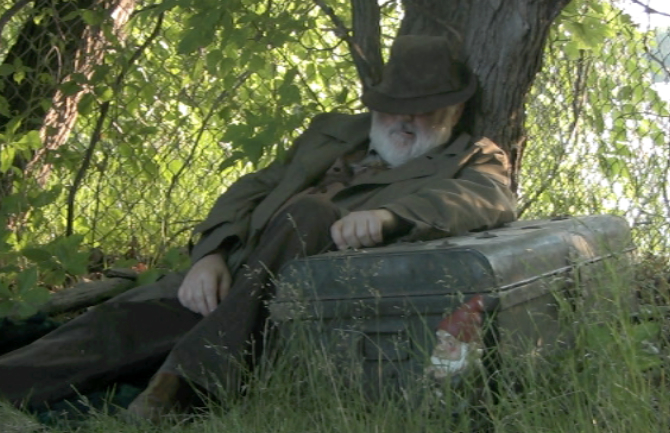 A Fly Flew Over 1

Broccolo Creative’s SoLowe short, A Fly Flew Over has been nominated for The Mumbai International Short Film Carnival 2014, in the category “camera”.