Broccolo Creative’s John B. Lowe plays The Ghost Of Christmas Present in the Royal Manitoba Theatre Centre’s production of

Adapted by Bruce McManus  from the novel by Charles Dickens.

The production opens on November 23 and runs until Saturday, December 16, 2017 on the JOHN HIRSCH MAINSTAGE

Ebenezer Scrooge is anything but jolly at Christmas. Even his nephew and clerk get nothing but a “bah humbug”. But something shifts when the ghost of his business partner visits to save him from a bitter demise. Experience Scrooge’s epic transformation in this beloved tale of compassion, hope and redemption. 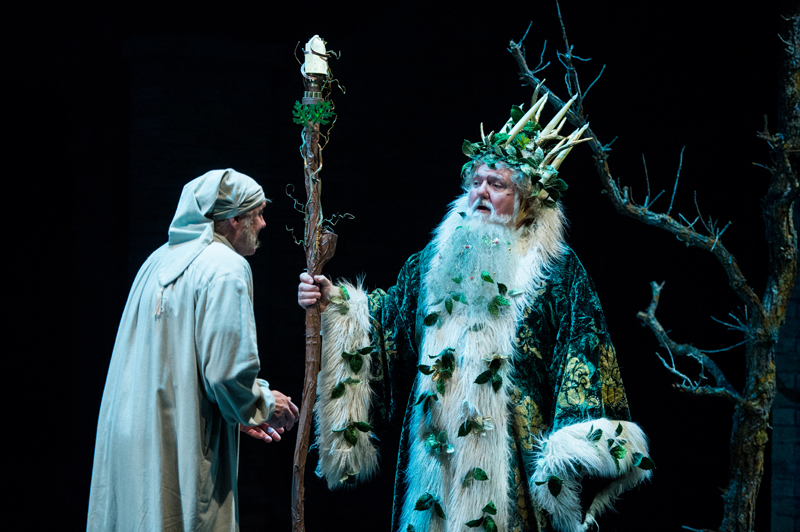 Tickets are available at  royalmtc.ca